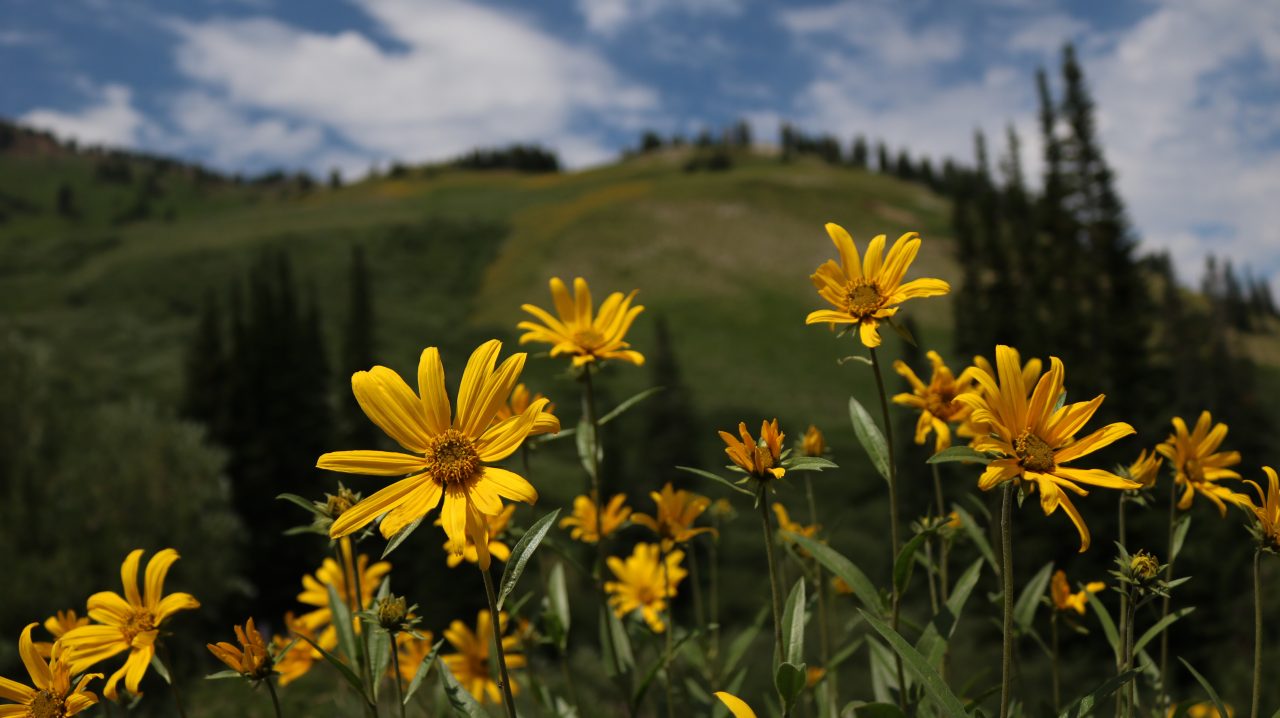 Something about me, that I desperately want to change, is my inability to relax.

When I’m working, I am always anticipating somebody coming in, and yelling at me for how poorly I’ve done. Each person that walks by, I hold my breath and brace myself for the impact of their disappointment filled words. I try my best to account for every little thing I might do wrong that someone else may notice, and will later tell me off about. I’m looking for my mistakes at all times.

And it’s not just at work, it seems any public space I occupy, I am terrified of someone getting mad at me. I only exhale when I’m safely back in my car, ready to return back to my alone time.

It’s funny though, because someone actually yelling at me, or pointing out my mistakes, happens so very rarely that I am in no way justified in expecting it all the time. When someone does approach me to talk, it’s almost always casual, or to check how I’m doing. That’s it. But I am so terrified while they are talking that when I go to reply, my voice is noticeably shaky, and I stumble on my words. Now that is frustrating.

Some of this likely derives from an experience I had at 18 years old. I was hired to feed 3 horses while the owners were out of town. The property was behind a locked gate, and most days, the gate was open and I had no trouble getting in. Unbeknownst to me, the owner of said property was watching each time I came. (I should clarify that the owner of the property was a different person than the owner of the horses). One day, I arrived like usual, except the gate was locked. I didn’t know what to do, so I just parked nearby and waited to see if anybody would come. After I don’t remember how long, a white truck finally showed up, and opened the gate. I followed them in, and as I was driving up, a woman was stood on the side of the road. Once I got close enough, she moved to stand in front of my car to prevent me from continuing further. I smiled, and I think I waved, but by the expression on her face, I could tell this was not a friendly chat we were about to have. She made her way to my window, which I rolled down, and then she began to accuse me of trespassing. She mentioned how she’d seen me sneaking in the past few days, and she didn’t know who I was. She also brought up the idea of calling the police on me, as she wasn’t sure if I was there to do drugs or not. My stomach dropped through all this, and my mouth went so dry. When it was my time to reply, I immediately apologized, provided my name, and that I was only there to feed her boarder’s horses. She did calm down a bit after that, and let me carry on, but the feeling of guilt wouldn’t leave me. The person who had hired me mentioned that if anyone ever asked, I could say I was there to help him, and that should be all I had to do. I had met some of the other renter’s prior to this experience, so I assumed that everything was okay. I had no idea that it was bothering the property owner so much by me being there each day.

Time has created much needed distance from this event. But I would be lying if I said I wasn’t devastated after it happened. I remember trying to feed the horses, and just fighting back tears. When I drove away, I cried the whole drive home, and then cried all day. I had a few days left I was hired for, and I was absolutely petrified to return to the place. I, of course, did, as the horses needed food. When the owner returned, he texted me to thank me for helping out, and that he’d be in touch next time he needed me. However, I never heard from him again. I can only assume that the property owner brought up my ‘trespassing’, and was mad at him about it. To which I feel absolutely flooded with guilt about, at least at the time I did. Now, it’s been 4 years, and I really don’t feel the sting so much anymore. But the months following shattered me. I was also working at another barn at the time, to which I quit pretty soon after. I did actually try working at another barn, and I believe I wrote about that experience on here (it’s on private now though). That was also a not so great experience, so I decided I’d better quit horses all together. Clearly I was not capable or good enough for this type of work. And I resorted to lying about for longer than I want to admit. It is the year of my life that I am most embarrassed about. 2018. Also known as the worst year of my life.

And then what do you know, come January 2019, and everything perfectly aligns for me to get a horse. I even resisted it, and didn’t want to go through with it. How dare I think I could get involved with all that again? Me? I suck, obviously. But despite all my road blocks I tried to throw up, I ultimately ended up with the horse. And you know something? I am eternally grateful that my stupid, sorry sack of garbage self didn’t ruin that for me. I’m getting off topic now; I didn’t start writing this post with intentions of bringing up my wonderful, beautiful, amazing, life-changing, lifesaving horse. But I mean, she really is the true center of my existence. I can’t help but bring her up.

The main point I guess I’m trying to make is that I still carry remnants from that exchange. I feel that I am unwelcome, and uninvited most places I go. I am waiting for someone to ask why I’m there, what I’m doing, and who gave me permission. I feel like I’m bothering anyone if I ask for anything, or so much as get in their way for a second. I feel guilty about just merely existing. And that’s no one’s fault but mine. I do not blame anyone for this, except myself. It is absolutely, gut-wrenchingly humiliating to be so obviously nervous all the time. I’ve had people try to chat with me, to build a friendship, and I am just too scared to indulge in small talk. I feel that if I allow myself to relax enough to immerse myself in conversation that someone will then see me enjoying myself, and point out all the reasons why I do not deserve to have a nice time. I recognize that that is very self-centered thinking, and nobody cares that much. It isn’t that serious.

I don’t know if this is too vulnerable, or if I’m revealing too much about my sensitive nature. I know that I must learn to be adaptable, and go with the flow of things. To not get hung up on insignificant details, and keep things moving. I know. And truth is, it is overwhelmingly exhausting being this scared all the time. That’s actually been the only way that I’ve found to be effective for diminishing the fear. I tend to put things off, but eventually, I’ve had enough, and I tell myself that I am too worn down to be scared anymore. I don’t have anymore energy to waste on that. And I end up doing the thing, and I feel good after. I have to learn how to be more consistent with that. I waste far too much time worrying and doubting.

I’ve become an incredibly selfish person, and I don’t want to be this way forever.